In 2011, a new type of portable FTIR spectrometer for the measurement of the main greenhouse gases was developed by the KIT in cooperation with Bruker Optics (Ettlingen, Germany). Since 2014, these spectrometers are commercially available under the model designation EM27/SUN. Column-averaged abundances of carbon dioxide, methane and water vapor can be deduced from the recorded solar absorption spectra. Furthermore, since mid of 2016, a second channel for the measurement of carbon monoxide was incorporated into the existing device and is now optionally available [Gisi et al. 2012, Hase et al. 2016].

In the meanwhile, more than 40 devices are operated around the globe by working groups in Germany, USA, UK, India, Namibia, Japan, China and Mexico. In this short time, the number of devices has already become comparable to the number of stations that are operated within the framework of the TCCON (Total Carbon Column Observing Network) sites. Several working groups have already demonstrated the unprecedented level of performance and stability that is achieved by the mobile EM27/SUN spectrometer [Frey et al., 2015 and Alberti et al., 2022].

The excellent performance of the novel device opens up the chance of supporting the current TCCON network. This includes for example an inter-calibration of the TCCON sites using an EM27/SUN spectrometer as travel standard, the observation of localized sources of greenhouse gases using an array of several spectrometers (e.g. metropolitan areas or mining regions), or the operation as station instruments in their own right (especially in regions that are not suitable for TCCON spectrometers).

At this point, the necessity for complying with common standards becomes apparent. Therefore, a new infrastructure for greenhouse gas measurements using the EM27/SUN spectrometer was initiated by KIT. This emerging network is named COCCON [Frey et al. 2019], the COllaborative Carbon Column Observing Network. Several fundamental requirements are covered by this platform:

(1) The definition and maintenance of instrumental standards

(3) A common way of data processing

(4) The data dissemination to the user community

COCCON vertical column sensitivities are provided, as well as the site status, and the data repository. 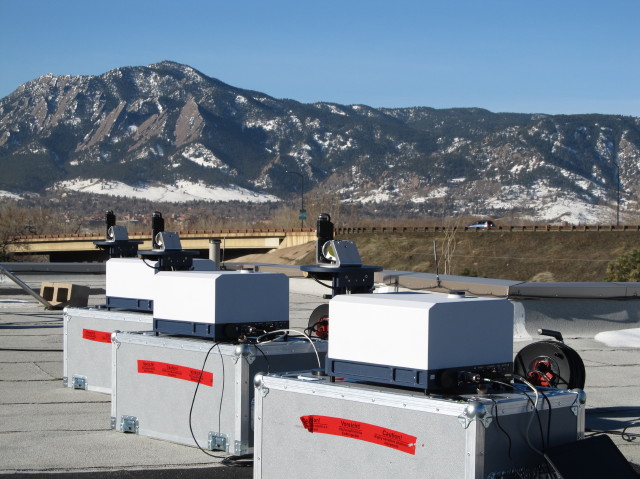 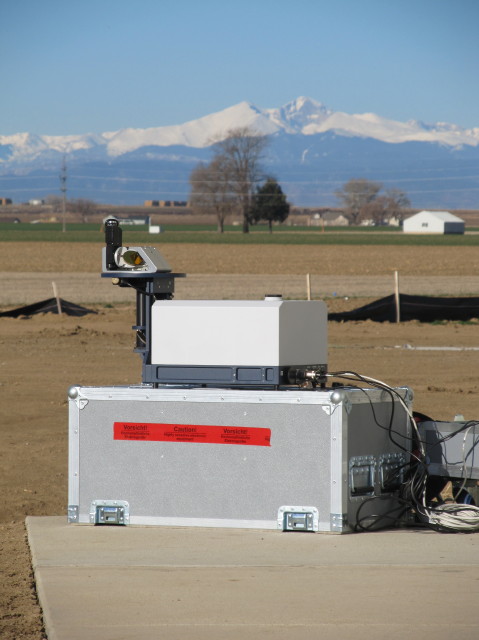