Since winter 1989/90 ground-based FTIR measurements were performed during each winter. History of the experiment is shown here.

Since March 1996 a BRUKER® 120 HR is operated continuously at the Swedish Institute of Space Physics (Institutet foer Rymdfysik, IRF, Dr. Uwe Raffalski) at Kiruna (67.8 N, 20.4 E, 420 m a.s.l.). This is a joint project of the IRF in Kiruna, the Solar Terrestrial Environmental Laboratory (STEL) at the University of Nagoya (Japan) and the IMK at the KIT Karlsruhe (Gernany). 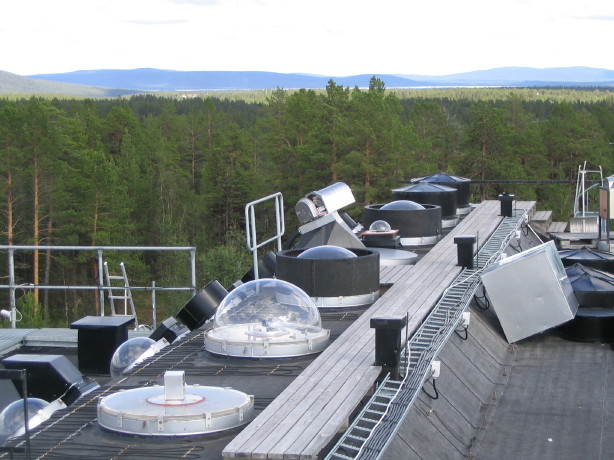 Fig. 1: Roof of the optical lab at IRF Kiruna.

An  FTIR is operated at Kiruna (Sweden), because Kiruna 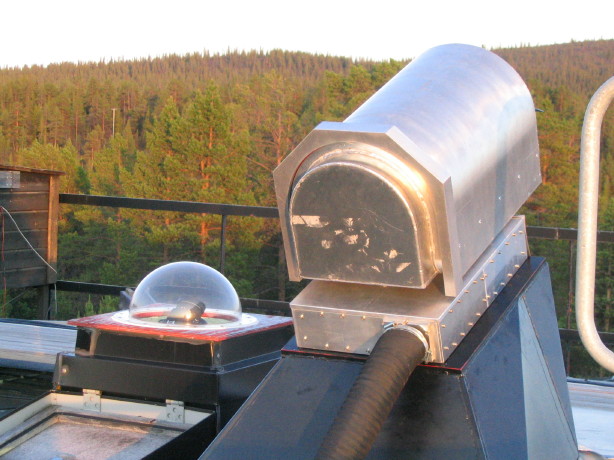 Fig. 2: Solar tracker and its cover on the roof of IRF Kiruna. Small dome on the left includes camera for cloud observation.

In summer 2004 a remote control of the instrument was established. It includes MasterSwitch® to switch on and off all instruments, remote controlled cover of the solar tracker, remote controlled filling of liquid nitrogen, cloud camera and lab camera. This setup allows us to conduct measurements at Kiruna from Karlsruhe and to download data.

In summer 2007 the  BRUKER® 120 HR spectrometer has been upgraded to a 125 HR. The upgrade mainly includes a completely new electronics with a new data acquisition scheme and a new scanner motor.

In summer 2010 the new camera based solar tracker software CAMTRACKER has been implemented. 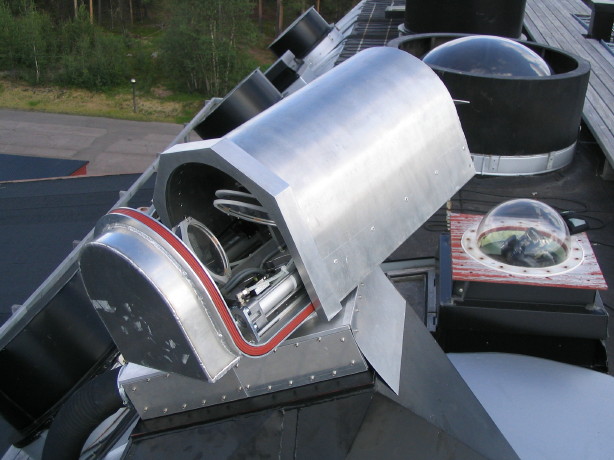 Fig. 3: Solar tracker and its cover on the roof of IRF Kiruna. Open cover shows solar tracker in operation.