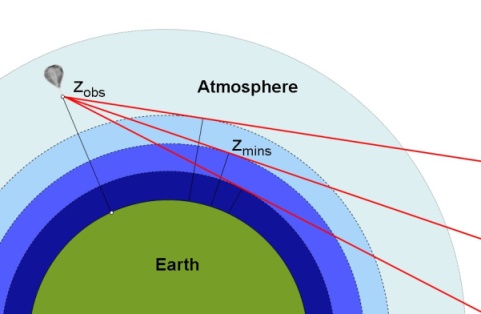 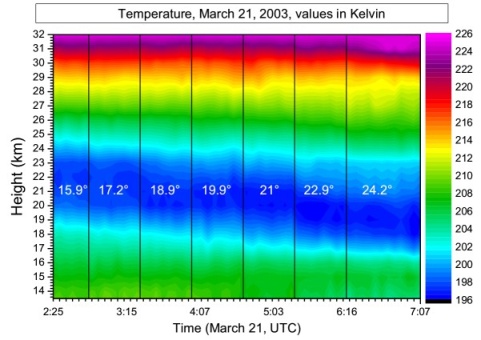 Fig. 3. Altitude-longitude temperature distribution at the edge of the polar vortex as measured on March 21, 2003 above Kiruna (Sweden). Longitudes are indicated by white numbers. 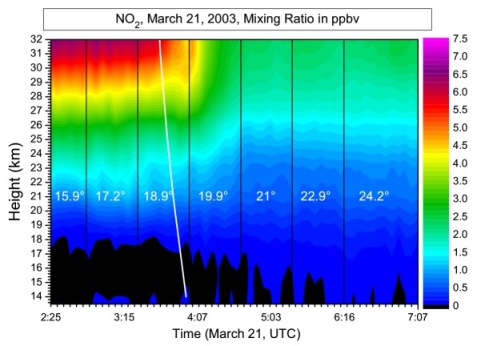